The news was announced by British High Commissioner Nigel Casey at an event held at the British Commissioner’s residence in Pretoria on Wednesday to celebrate the 93rd birthday of Queen Elizabeth.

“They (Harry and Meghan) are going to be coming back to visit us in SA this autumn (Spring in SA),” Casey told media at the event. 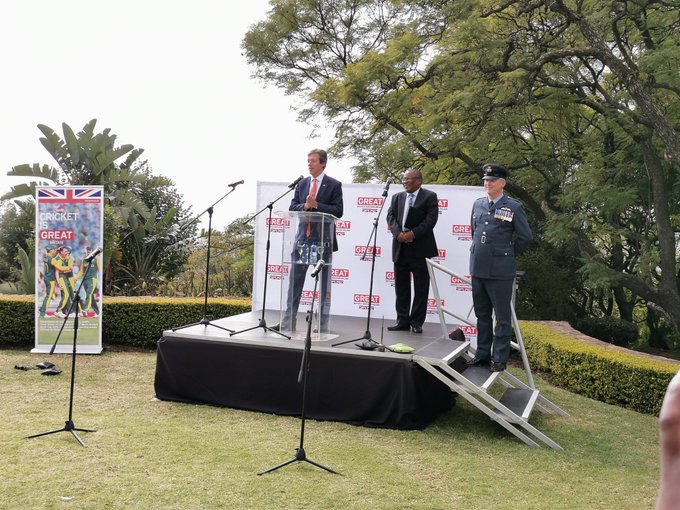 BREAKING NEWS: Casey has confirmed the Duke and Duchess of Sussex, Prince Harry and Meghan Markle, will be coming to South Africa later this year. 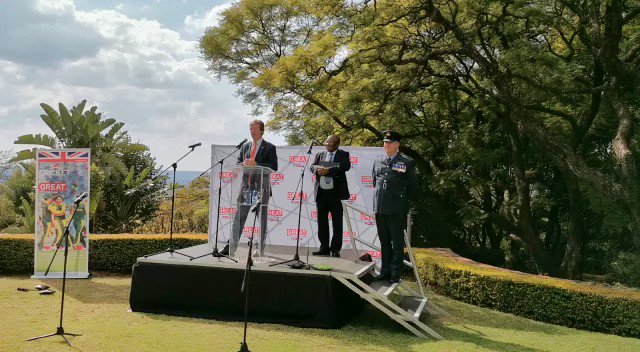 Although details about the trip were not released, Casey said it would be “a much shorter visit” of only days, not months.

“That is great news for us, and I predict it will also be great news for the SA economy. I predict a hat and frock buying frenzy to rival even Sona, which could restore economic growth all on its own,” he said.

The visit will form part of a larger SA tour by the couple, which will see them visit several neighbouring countries as well.

Earlier this year it was reported that Harry, Meghan and their newborn baby Archie, would be settling abroad to do charity work, with their main base in Africa.

The pair had a romantic getaway in Botswana while they were dating and both have spoken of it being a special place for them.

Just last month, ITV reported that the pair would visit Malawi, Lesotho, Angola and SA on a tour later this year.

In this week's edition of @talk_of_the_town_ndlamb

Whether you feel like pork chops, prawns, ribs and

In case you missed it.......this is what you misse

New on the menu at @tashscraftbar and of course, a

If you see these girls at Rosehill mall, please su

No alcohol? No problem! Look out for the Milkshake

In tomorrow's edition of @talk_of_the_town_ndlambe

Have you got your copy of this week's edition of T

Tune in tomorrow for Tittle Tattle live from @rive

A great place to watch the sun go down! Down by th

When you quickly pop past @royalstandrewshotelands

Easy to forget what day it is when on holiday! Rat

Happy New Year to all our readers and advertisers!

Lamb burger served with chips and salad at @grazep

The sounds of #sunday at @grazepa in van der Riet