The government contract to provide evidence collection kits for rape cases to police stations across the country was awarded to Acino Forensic at a cost of nearly R500m.

Police minister Bheki Cele revealed in a written reply to a parliamentary question on Tuesday that the contract – worth R497.7m for a three-year period – was awarded in August 2019.

The collection kits‚ commonly known as rape kits‚ are used to collect DNA evidence from victims of sexual crimes.

Cele explained that the police did not have contracts in place in 2017 and 2018 because despite calling for bidders‚ the bids received in those years had not met the requirements.

He said prior to the awarding of the contract to Acino Forensics‚ evidence collection kits were procured on a quotation basis from three service providers: Batho Pele Health‚ Letsepe Investments and Yhira Investments.

He said the contract was awarded to Acino Forensics because it was the only bidder that met all the requirements of the bid.

Cele revealed the information while responding to a question from DA MP Andrew Whitfield‚ who wanted to know which companies were awarded contracts to provide rape kits in 2017‚ 2018 and 2019‚ and the value of each contract.

He described the shortage of rape kits as a gross injustice to rape survivors. “Without these kits‚ evidence in reported rape cases cannot be collected. Without evidence‚ the ability to successfully prosecute rapists diminishes drastically‚” he said at the time.

In his parliamentary response published on Tuesday‚ Cele also explained that the Saps made use of 16 different types of evidence collection kits to collect samples at crime scenes.

“The deoxyribonucleic acid (DNA) reference buccal sample kits are used to take buccal samples from persons who are arrested and charged‚ for schedule-eight offences [this includes serial murderers and serial rapists] as required by the DNA Act.” 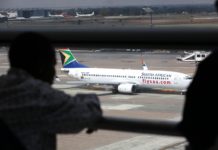 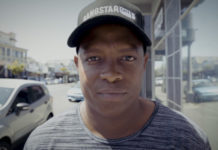 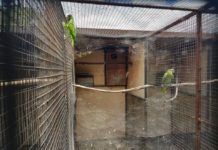